America is more devided than at any time since the Civil War. Tribal politics has created groups with deep animosity towards each other. Bi-partinsanship has become a liability. Compromise, a dirty word.

If we don’t change this trend, our union will dissolve. The United States of America, which has served as a model of democracy, will break apart. We need only look to history for guidance. The Greek and Roman empires weren’t defeated, they crumbled from within. Is this our destiny?

The time has come to stand strong for unity. We must focus on our similarities, not our differences. We must recognize that division benefits some, and show resolve to thwart their efforts.

Americans United is dedicated to identifying issues where there is widespread agreement, promoting consensus and working together for progress. We celebrate civility and compromise. We push back on those who sow discord.

When public opinion is evenly split, we will work to reframe issues in ways we can agree on. For example, Congress has long been gridlocked on immigration. However, there is broad support for guest worker programs which could reduce strain on other parts of the system.

Americans United is fundamentally different other political groups. Instead of creating a wishlist and battling others, one of our primary objectives is unity. We purposefully choose to bring people together instead of “firing up the base” to wage political war.

Groups that work to enact policy based on balanced positions can can count on our support. Those who profit from division can count on us to be a persistent adversary. When parties have legitimate differences, we will side with those who propose solutions that unify.

Want to help? See our Volunteer page for opportunities to get involved. 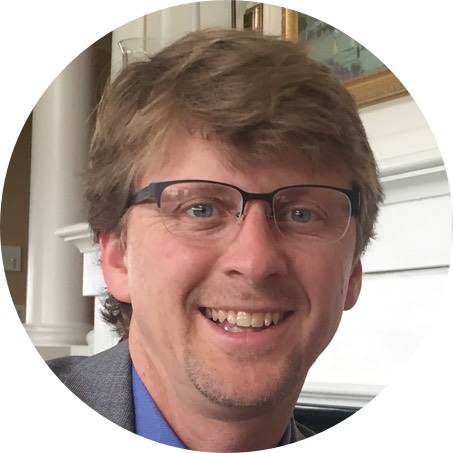